From Flickr to MNDFL to The Weeknd, why have brands stopped using vowels in their names?

Writing this post is going to be brutal. Why? Because my autocorrect is going to, well… autocorrect. I can’t turn it off because I’ll probably have to spell a word like “ubiquitous,” and I don’t want to walk that tightrope without a net.

Maybe you’ve noticed a trend over the last couple years. New companies, apps, and musical acts are popping up with goofy looking names. Take one good scroll through Instagram and you’ll be marketed a new product that has a simple enough name when you say it out loud… but isn’t spelled with any vowels. (I have a shipment of MUD\WTR on it’s way to my house right now.)

I assume every even-slightly-common domain name has been taken, and every feasible company name has been trademarked. What’s a brand to do? Either make up a word (Google, IKEA, Kodak), simply misspell one (Digg, Lyft, Qustodian), or start selling off vowels like an alternate reality version of WHL F FRTN.

Another reason: Branding your company like it’s already listed on the NASDAQ has become trendy. So, while some start-ups may be searching for domain names that haven’t been snatched up, others are hopping on the bandwagon to show how cool and different they are.

Sure, Flickr and Tumblr have been around for a minute (and have been bought and sold for tens of millions of dollars), but how about Blendr, Gathr, Grindr, Letterboxd, Pixlr, Pushr, Qzzr, Readr, Scribd, Timr, and Viewr.

“At the end of the day…it all comes down to one simple, absolute truth: Tumbler.com looks fucking stupid.”
— Christopher Price, Editorial Director, Tumblr

Get rid of the vowels you don’t need.

I have an acquaintance in Nashville with a really cool start-up, GVE. Now, the website claims this stands for Growing Volunteers Everywhere, but I think we all know the acronym came after the name. The best part is their branded slogan, where they give zero craps about using a vowel: “GVE & B KND.”

Nwplying (Now Playing) and Unbxd (Un-boxed) are other good examples, as is the aforementioned MUD\WTR (although I’d also like to question their use of a backslash). And here’s a fun fact: Twitter was actually named Twtter when it launched in 2006. 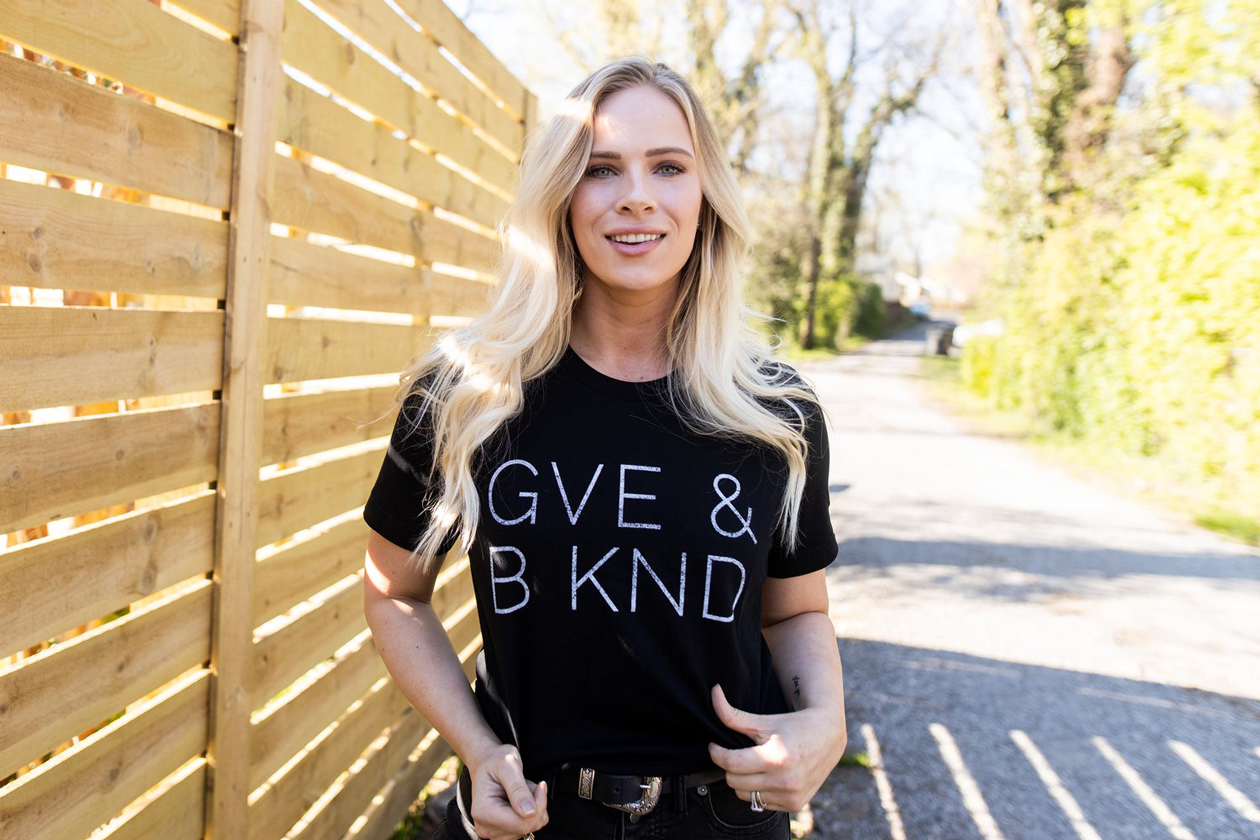 Or… just get rid of all of them!

BHLDN is a wedding website; Mdrn. is a New York real estate website; MNDFL is a meditation app; WTHN, an acupuncture company.

Bands and artists have caught on (and gone crazy with it).

I don’t know who started it, but I remember when The Weeknd came on the scene and I thought, “Hmm. That looks wrong.” Then there was Joe Jonas’ DNCE which was fun for a minute. 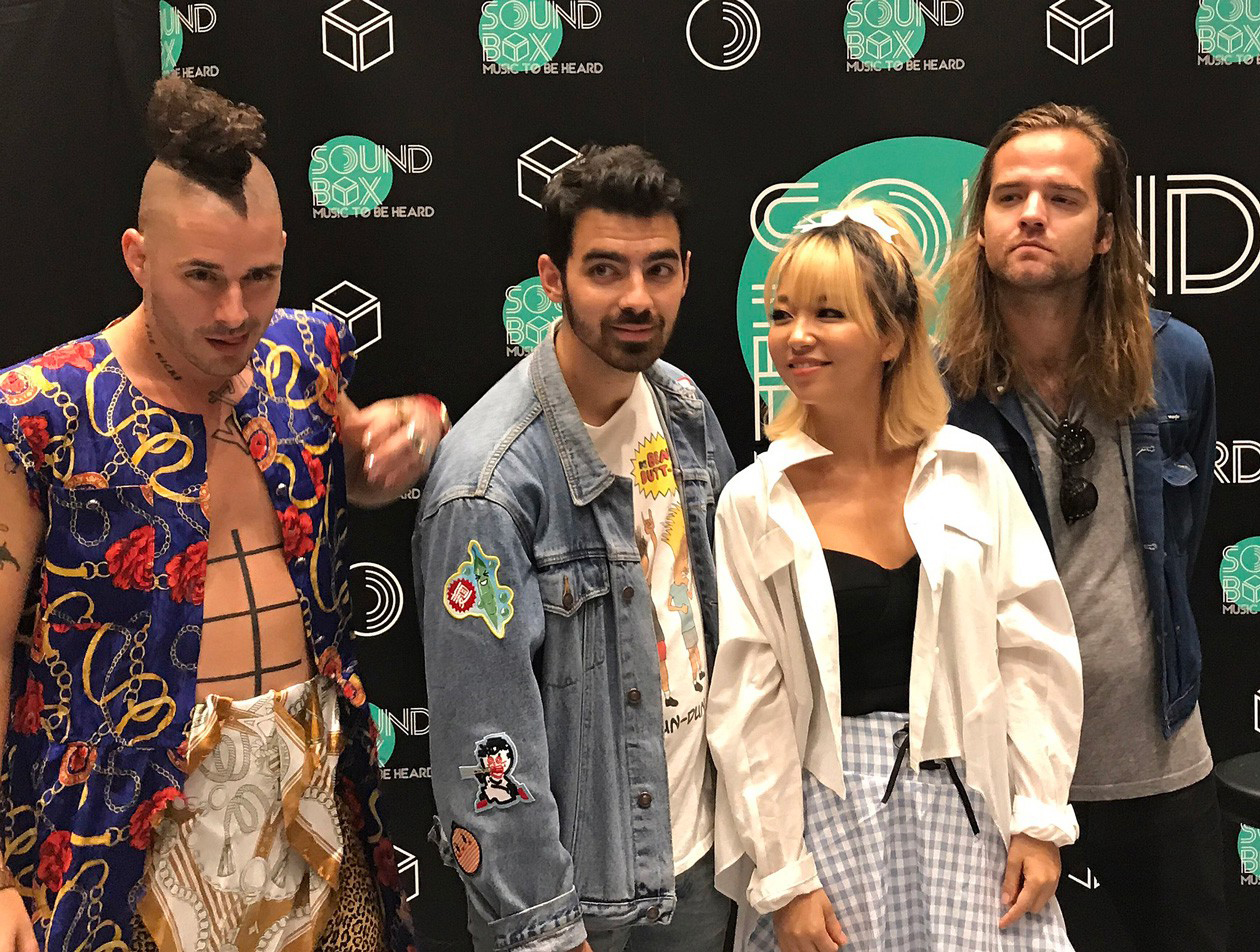 I’m not hating. I’ll start hating when it becomes so ubiquitous (see, there it is) that it just seems lazy. So the next time you’re scrolling through Grindr, listening to MGMT, and donating on GVE, turn on Hulu, throw on a muumuu and buy something on Alibaba.

Credit where credit is due – some of the articles where I found all these names: